Patience is a virtue - Begg’s a Nonconformist too

Patience is a virtue - Begg’s a Nonconformist too

Six starts, that’s all it took for Nonconformist to graduate from little-known maiden to Group 2 winner and one of Australia's brightest young stayers.

It was a meteoric rise for a galloper whose trainer Grahame Begg, the son of the legendary Neville Begg, is renowned for his patience with his horses.

After placing on debut despite doing “plenty wrong”, the son of Rebel Raider stepped out at Caulfield prior to Christmas last year and ran home strongly to again finish third, behind the promising Mrs Beckham.

It was the ease of his victory at start number three that initially sparked his trainer to dream of greater glory.

“We gave him a month between runs and went to his maiden at Pakenham and he won by a streak,” Begg said.

He won by about five or six lengths and was very, very emphatic the way that he won it. That was the first time that we started to get pretty excited by him.

Two months and three starts later, Begg’s excitement was more than justified after his rising star bolted in to claim the Group 2 Alister Clark Stakes (2040m) at Moonee Valley.

“He trotted up in the Alister Clark and we put him away,” Begg said.

“He won the Alister Clark in pretty emphatic style, by three lengths, and then we thought ‘Well this is a pretty nice horse’ and we put him away with in mind that the Caulfield Cup was going to be his main target.” 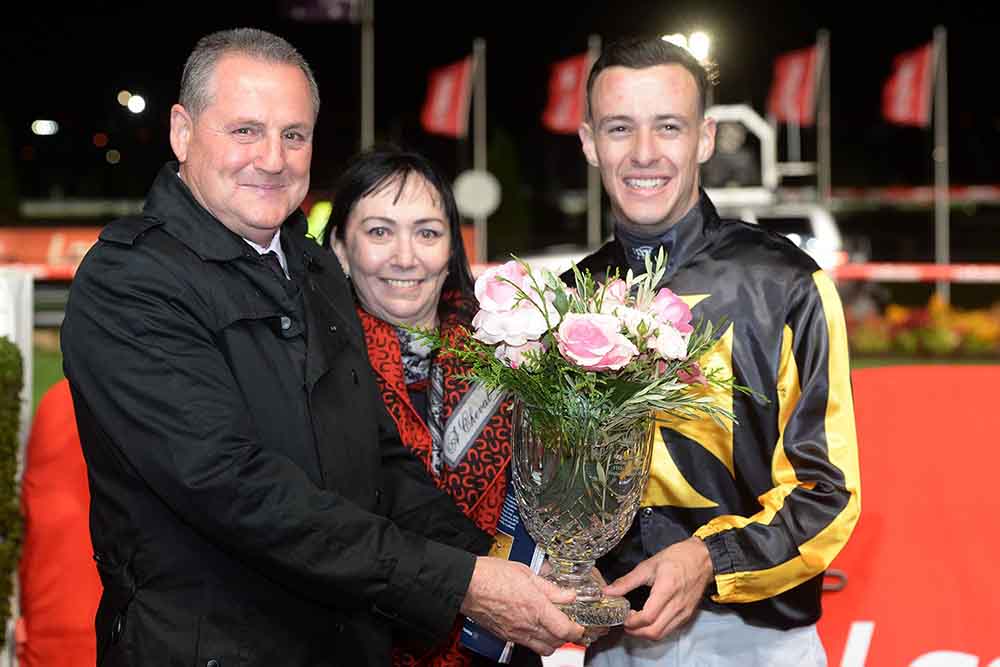 Connections of Nonconformist with the trophy after winning the Alister Clark Stakes at Moonee Valley Racecourse on March 13, 2020 in Moonee Ponds, Australia. (Ross Holburt/Racing Photos)

Begg resisted the immediate temptation to send his rising star to Sydney for the ATC Derby as many others would have and instead spelled him ahead of the spring, a decision that may ultimately prove a stroke of genius.

He again took the conservative route upon resumption on August 29, running Nonconformist in a 1400m handicap at Caulfield, rather than the Group 1 Magic Millions Memsie Stakes (1400m) on the same day.

“We decided to keep him in handicap conditions, rather than throw him in the deep end at weight-for-age early in his four-year-old season,” Begg said.

“He performed really, really well and we took great heart out of the fact that he’s come back in great shape.”

A minor issue unfortunately interrupted Nonconformist’s preparation after that first-up run makes it unlikely that he will qualify in time for this year’s Caulfield Cup. MRC Members may still get to see him this spring in a race like the Coongy Cup (2000m) on October 14, with Begg likely to then have to once again bide his time until next year’s Cup.

Nonconformist is part-owned by the Henwood family. Danielle and her mother Denise had raced the mother Good Thinking, who was a Flemington winner herself but sadly passed away last year, leaving behind two sons, Nonconformist and a two-year-old colt by Master Of Design. 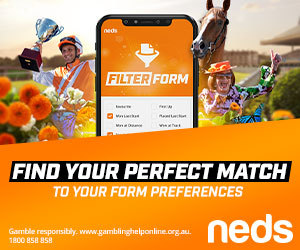 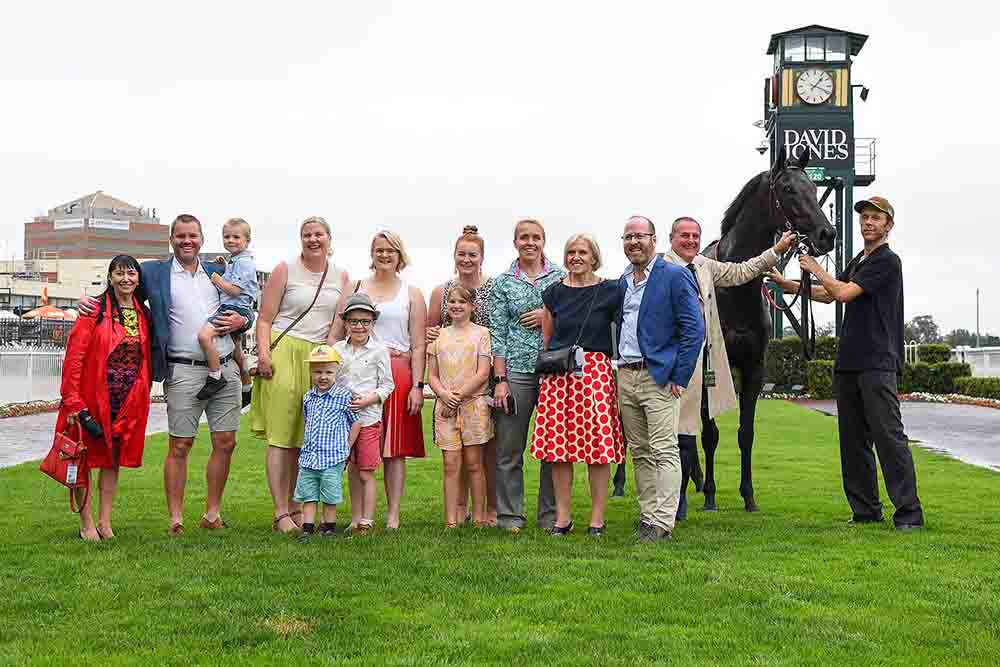 Connections of Nonconformist after winning the John Moule Handicap, at Caulfield Racecourse on February 01, 2020 in Caulfield, Australia. (Pat Scala/Racing Photos)

Further success would be a rich reward for Begg, who in 2014, after a combined 37 years of working for his father and training in his own right, surprised many when he decided to pack up the family stables at Randwick and take a break from the day-to-day demands of preparing thoroughbreds.

“We had a bit of a slow run, Sydney’s a very, very hard arena if you’re not up in the limelight and if you don’t have a huge number of horses on your books, you tend to go out the backdoor very quickly,” Begg said.

“We had a bit of a quiet run for a couple of seasons and we didn’t have access to the horses that we wanted to get into the stable. Unless you’ve got big spending owners and some of the big spending studs behind you, then it makes it very difficult to compete.

Begg returned to training in 2016 and based himself in Victoria and it wasn’t long before he was once again in the limelight after brilliant colt Written By, bred and owned by his father Neville, won Victoria’s Premier Juvenile race, the 2018 Neds Blue Diamond Stakes (1200m).

“Myself, my wife Sue and the dogs, we loaded them up and came down here and started off with about four horses,” Begg said.

We were very fortunate that in the first two years that Written By came along and we won the Blue Diamond and it’s gone on from there.

Begg now manages stables on-course at Caulfield to compliment his set up at Pinecliff, Mt Eliza. It’s been 30 years since he first tasted Stella Artois Caulfield Cup Carnival success with Whisked in the 1990 Thousand Guineas (1600m).

Begg believes that few would realise that Whisked eventually became the dam of the legendary 13-time Group 1 winner and 2000 Australian Champion Stayer, Tie The Knot.

He knows that he will have to continue to be patient if Nonconformist is to realise his Stella Artois Caulfield Cup dream next year, but Begg’s never been adverse to waiting. 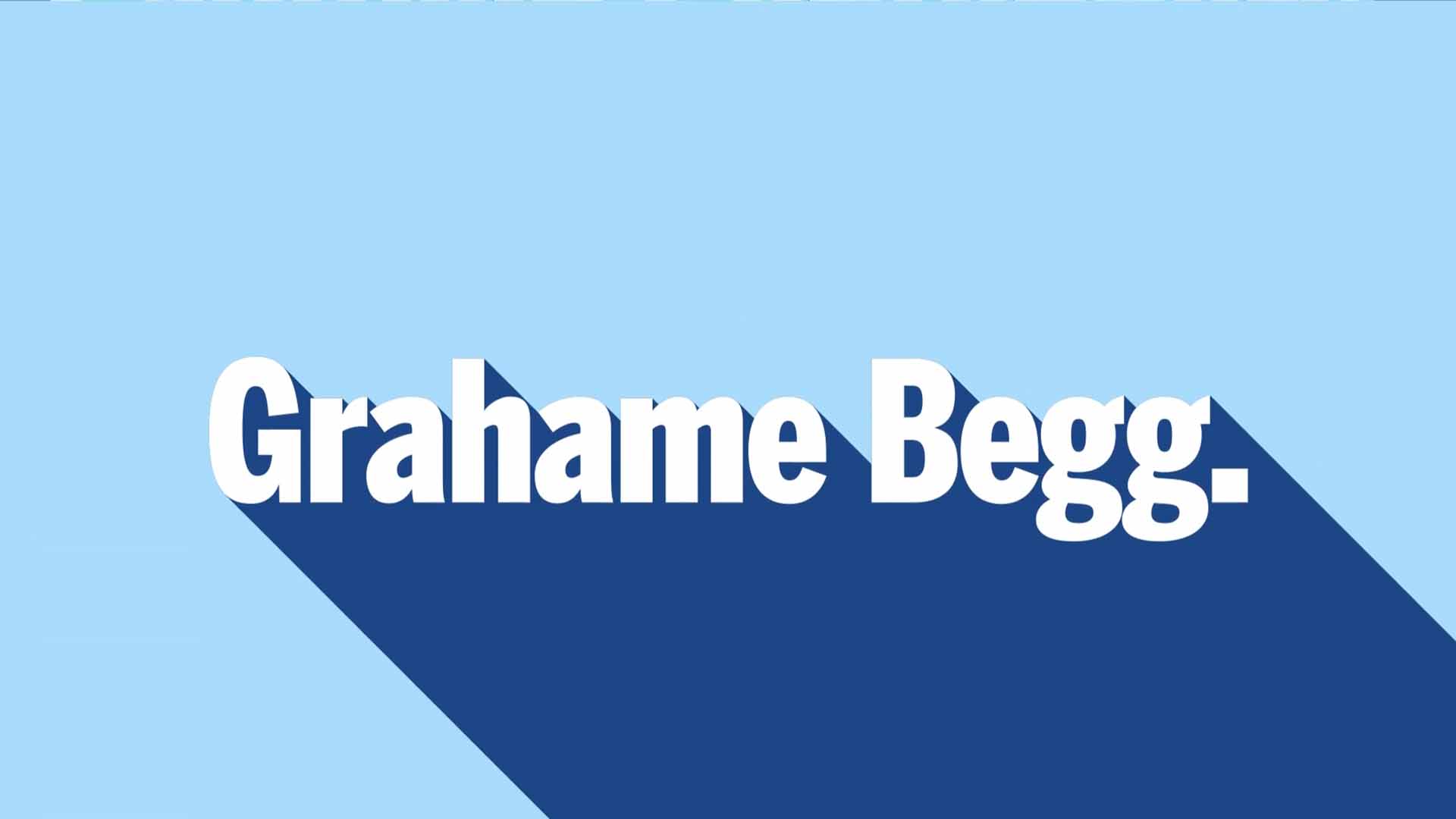 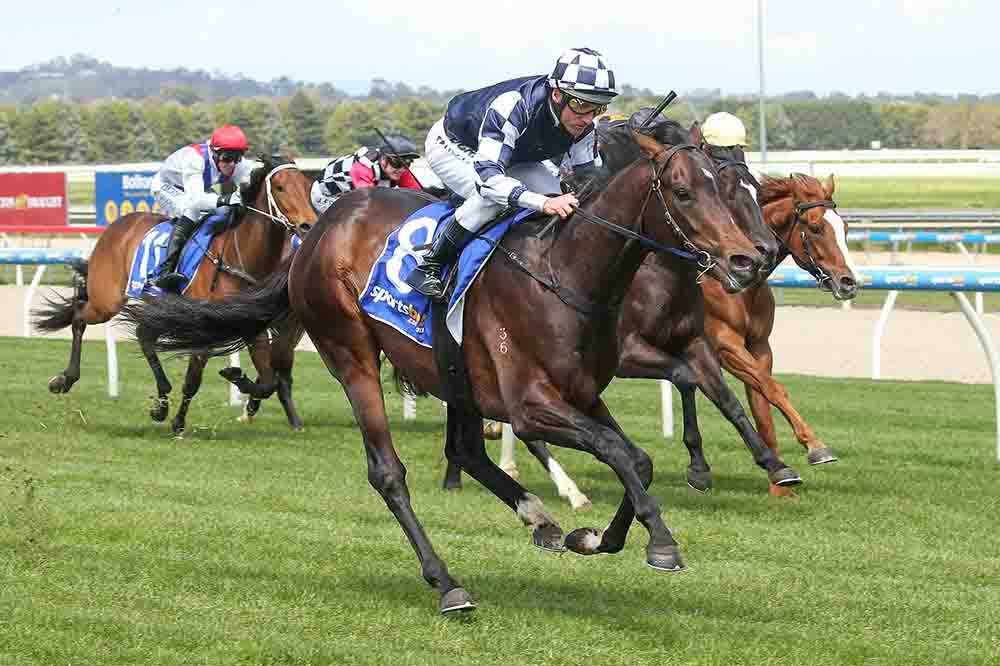 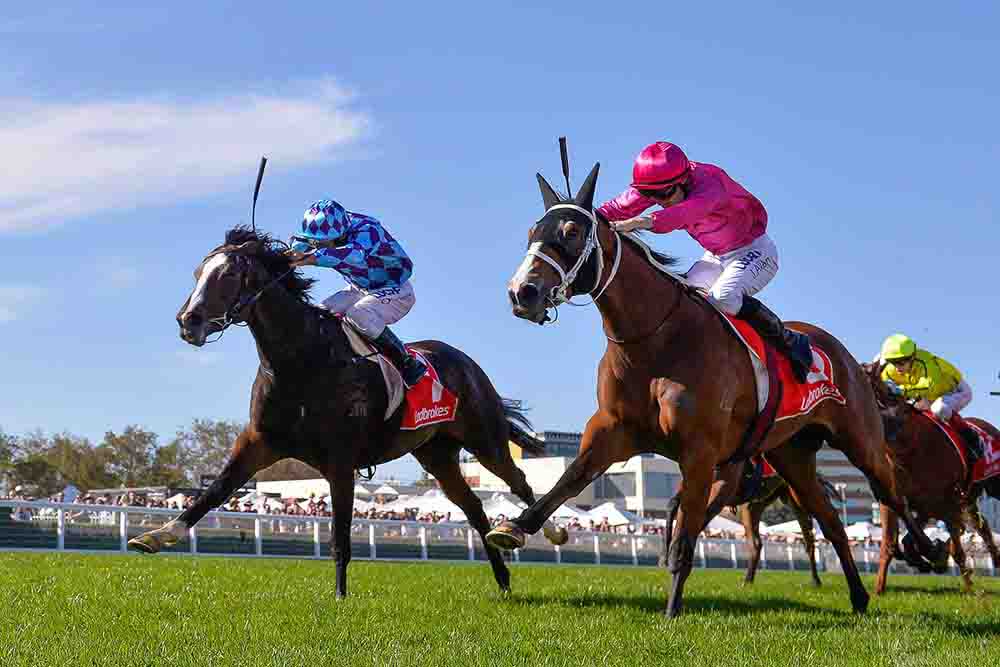 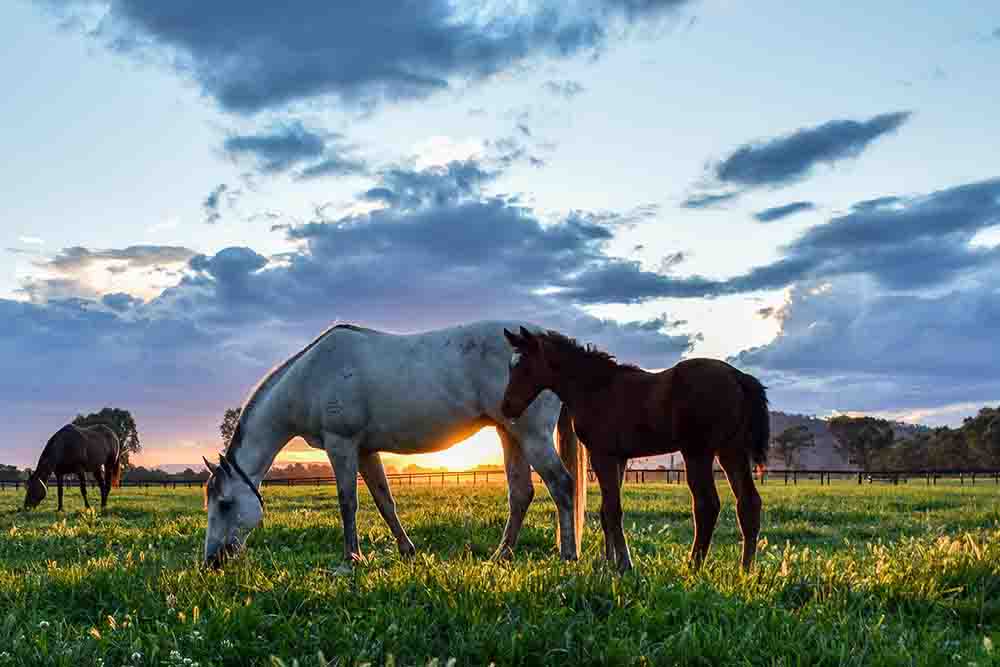