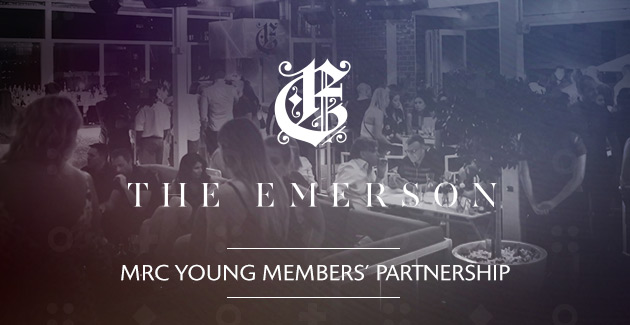 To welcome in the exciting new 2017-18 racing season, the Melbourne Racing Club (MRC) is pleased to announce an official partnership with iconic South Yarra venue The Emerson to host a series of MRC Young Member After Parties during the 2017 BMW Caulfield Cup Carnival and beyond.

“The Melbourne Racing Club’s Young Members’ represent the future of our Club and we are passionate about growing our Young Members’ programme by providing more on-trend benefits and experiences.

“We are really proud to align with such a prominent brand and reputable venue as The Emerson, and this exciting affiliation offers MRC Young Members’ an exclusive facility to call their own throughout the 2017-18 racing season,” explained Melbourne Racing Club Membership Manager, Nick Ristovic

The popular three-storey rooftop bar, club and restaurant which is located only a few kilometres away from Caulfield Racecourse, will provide the perfect environment to recharge the batteries and continue BMW Caulfield Cup Carnival celebrations long in to the night this spring.

“The Emerson are delighted to be partnering with the Melbourne Racing Club’s Young Members. Their events have a proven track record and demonstrated a fresh and collaborative approach which we are proud to align with.

“We look forward to welcoming all MRC Young Members and their guests at The Emerson throughout the 2017-18 racing season and we’ll be preparing for some serious fun with the Spring Racing Carnival only weeks away,” said The Emerson CEO, Mark Hinkley.

Returning to its premium infield location this BMW Caulfield Cup Carnival, is the Stella Artois MRC Young Members precinct which provides members and their guests the ultimate race day experience. 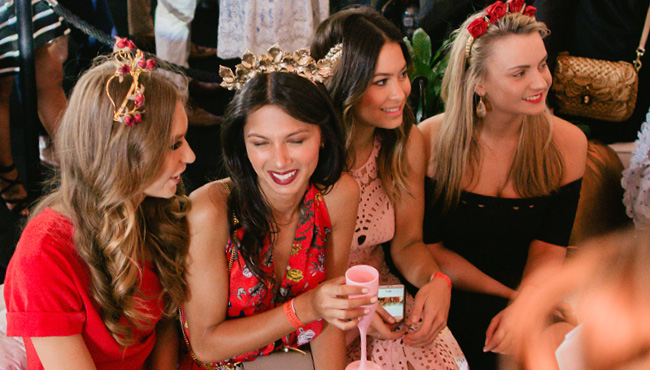 The Stella Artois MRC Young Members is back this Spring, returning to its exclusive location on the centre stage of Caulfield Racecourse.

With a premium food and beverage offering, live music and entertainment all day, plus Group 1 racing and an official after party, it’s no surprise this is an annual sell-out event.

So for the best party on course at this year’s BMW Caulfield Cup Carnival, be sure to book your tickets early to avoid missing out.